How Kendall County Police Are Using Arx to Modernize Policing

The Kendall County Sheriff’s Office is using Arx to stay ahead of federal legislation and ensure they avoid any public facing issues. Digitizing their data created a host of other benefits like improved efficiency and morale. Read on to hear how Kendall County is getting the most out of the Arx platform.

No Issues—Yet. They Wanted to Stay Ahead of Problems and Legislation.

Commander Jason Langston knows that just because things have been good, doesn’t mean they’ll stay that way. “Before Arx we were average at mitigating at-risk behaviors. We’ve been blessed we haven’t found problems. However, we’ve had people leave under circumstances where I wish we could have caught the problems earlier.”

Commander Langston knew they could improve and at the same time stay ahead of imposed legislation. “We know there’s pending federal legislation that we could get ahead of with Arx. We’re getting the data, the analysis, and taking action now so we don’t have to scurry around later to comply.”

Once they determined they wanted a system to improve efficiency and tracking, the Sheriff was on board as long as it had automatic triggers. “There’s gotta be something that says if this deputy has been involved in X, I want to know now so that we can head that off and start taking actions whether it be corrective or mental health.” Arx fit the bill. 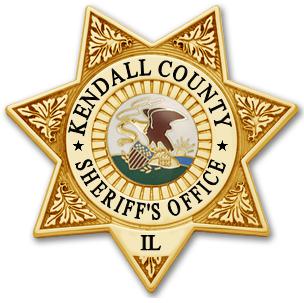 Watch the full video of Operations Division Commander, Jason Langston, as he describes the experience Kendall County Sheriff’s Office has had with the Arx platform.

"We know there's pending federal legislation that we could get ahead of with Arx. We're getting the data, the analysis, and taking action now so we don't have to scurry around later to comply."

The Arx Platform Digitized Data to Create a Complete Picture

At the core of the Arx platform is a digital forms engine that is flexible and easy to use. Kendall County found that out first hand as what started as a way to collect use of force information expanded to managing officer evaluations and streamlining administrative tasks like uniform orders. “Everything is going to start in Arx. Whether it be a formal complaint that will turn into a major investigation or a citizen saying we did a great job. Arx really gives us a complete picture of what’s going on and how our people are doing.”

Once the forms were made available, the data collected became available internally in Arx Alert. This provides supervisors holistic awareness into what is happening with their team today and over time. Arx Alert uses Artificial Intelligence to provide Kendall County the “automatic triggers” they wanted to proactively alert them when potential issues arise.

Additionally, Kendall County is taking this data to their citizens with Arx Community—the public facing dashboard that displays their data relative to demographics. Commander Langston believes Arx is a better way to engage their community. “Arx is a great way to engage with all of our different township meetings and county board meetings. To be able to show them what we are really doing. All the data points that nobody really cares about, until they do.” 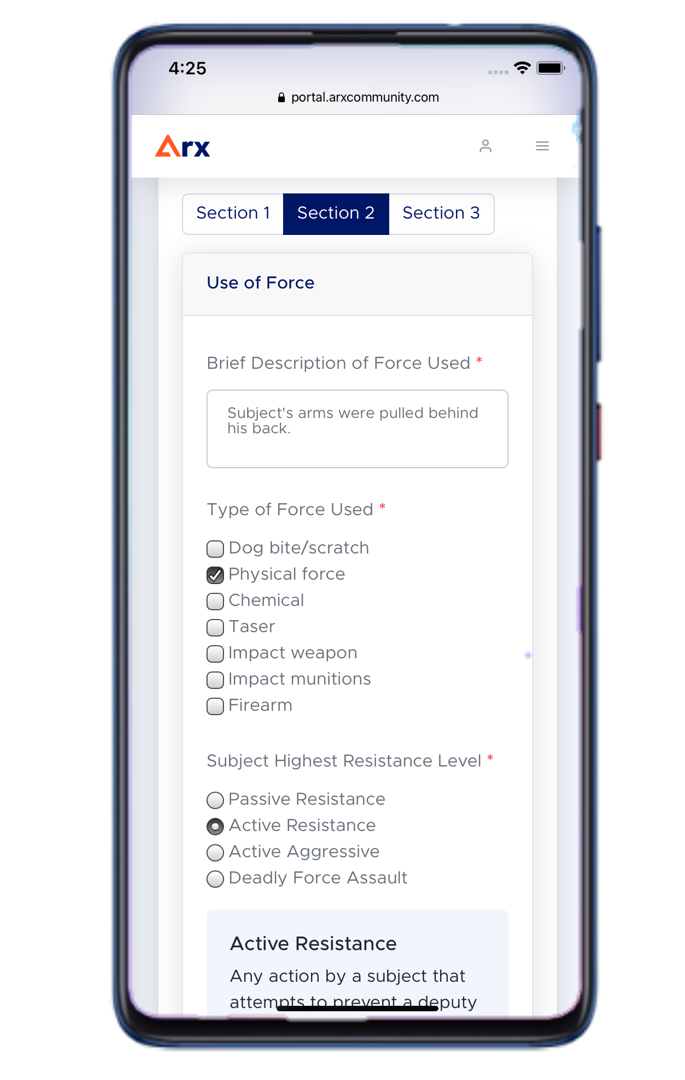 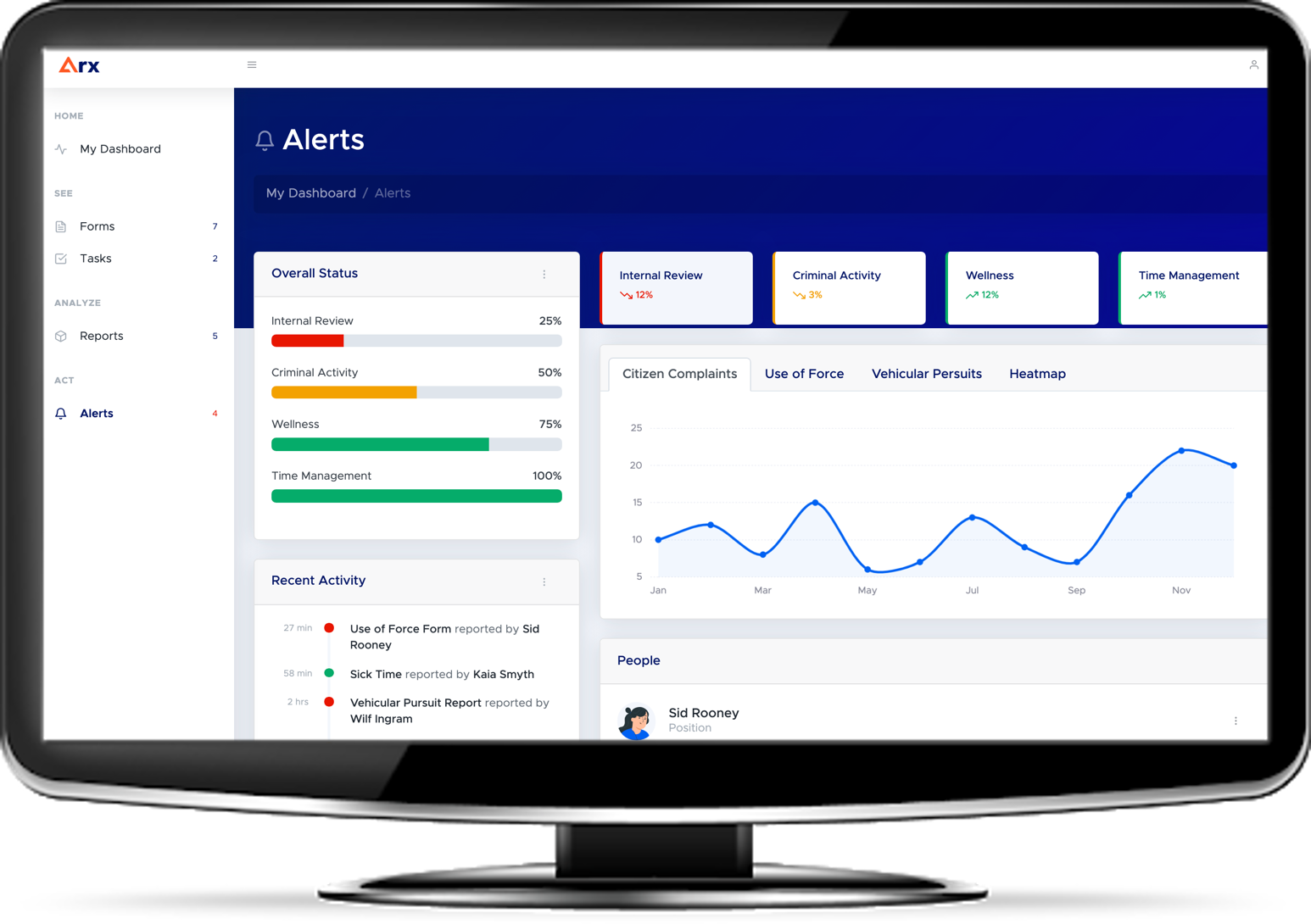 Beyond Improving Efficiency and Community Relations, Arx is Improving Retention and Mental Health.

The officers have embraced the efficiencies of digital data collection, but it is the feedback from form reviews and approvals that is making a big impact. Deputies are coming forward to say how much they appreciate seeing that their chain of command saw their report and signed off on it. “I used to hear internally that command won’t have our back. But now I hear how much they are appreciating the feedback. That internal transparency is so important in law enforcement right now because a lot of people are stepping away from this career.”

Another important benefit of Arx is helping Kendall County supervisors take better care of their officers’ mental health. “If a deputy has been on three death investigations or fatal car crashes, a supervisor needs to know that. Without Arx, no supervisor would historically remember that. Now we can get alerted to this and take better care of our employees,” stated Langston.

“Having internal transparency and letting our deputies see what has happened and the Sergeant signing off on it tells them their administration is behind them. That carries more weight than anything going forward.”

Hiring and retaining officers has become a big challenge for Kendall County. They’ve been modernizing processes and technology to try to help, but the biggest impact on retention has been Arx. Commander Langston noted, “We got Arx to streamline our archaic processes and we are doing that. But more importantly, we can now track issues with our people, flag them early and provide the support they need.”

Next up, Kendall County will be making their data available to their community for complete transparency using the Arx Community dashboard. “We’ll be able to show the public that we serve what we’ve got going on. There’s no filters. There’s no spin. I’m really excited to get this live.”

Kendall County is using Arx to help modernize and continually improve policing. And Commander Langston feels strongly that other agencies need to be embracing this technology. “My advice to other agencies regarding data collection and analysis is you can never be too prepared. The cost and time you put into Arx now will pay dividends tenfold down the road.”

"My advice to other agencies regarding data collection and analysis is you can never be too prepared. The cost and time you put into Arx now will pay dividends tenfold down the road."

See How Arx Can Improve Efficiency, Retention and Compliance in Your Agency.

Fill out the form and submit and we’ll contact you to schedule a demo, answer your data questions, and discuss our affordable pricing.
About Arx 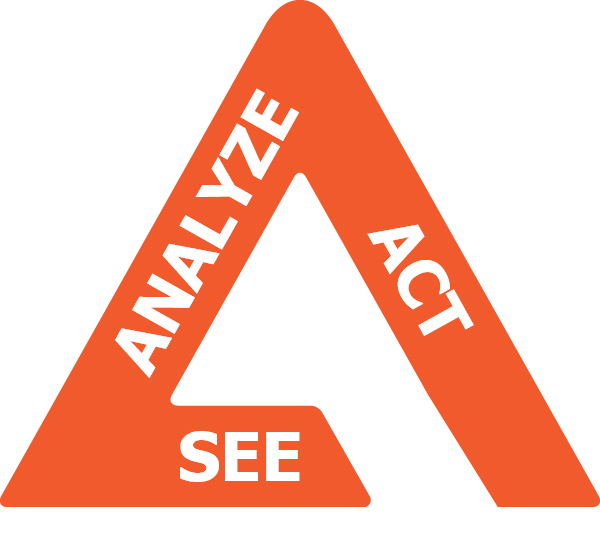