How Livonia Turned Complaints Into Positive Engagement with Arx

Community leaders funded a billboard accusing Livonia police of racial profiling. The Chief of Police needed a way to show their citation data to their community relative to demographics in order to resolve complaints and engage in discussions on how to improve. 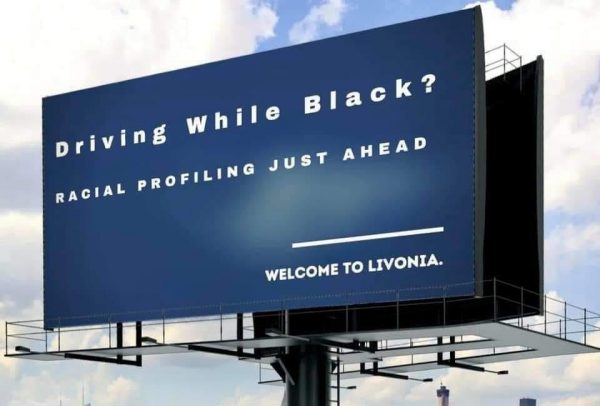 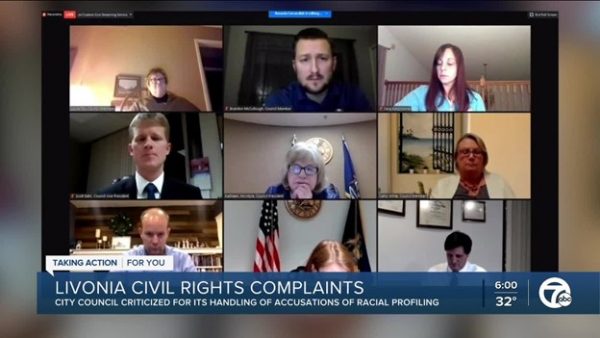 The issues for Livonia began in June 2020 when a billboard campaign, on Telegraph Road, just a half mile south of I-96 in Redford, funded by donations and organized by supporters of the Black Lives Matter movement, called out Livonia Police for alleged racial profiling.

Billboard organizer Sara Overwater stated, “We have reached out to the city for records on how many people are pulled over for African American drivers, and they’ve told us their records don’t keep track.” Overwater added, “There are a disproportionate amount of African American drivers who’ve been stopped and many complaints, when you consider the predominantly white community.”

Livonia Police Chief, Curtis Caid, immediately responded that racial profiling is not tolerated in the Livonia department and stated, “We are developing a transparency tab on our website. If there is data that you would like to see – let us know! We have nothing to hide.”

While Chief Caid’s commitment to transparency was spot on, executing on it was harder than anticipated. Five months later, the data tab on their website was live, but did not hit the mark. The data was not in real time, was hard to understand, and contained a myriad of links. Community leaders were not happy.

Arx Provided Public Data Transparency that Made Sense to the Community

After the lackluster release of their internal attempt at transparency, Sergeant Eric Marcotte reached out to Arx for help to better fulfill their commitment to provide the community transparency and accountability.

Arx created an Arx Community transparency dashboard that integrates with multiple Livonia police department data sources including the homegrown Oakland County system, CLEMIS. From these integrations, Arx provided initial community transparency but also helped to interpret the data accurately and showcase it in a manner that the community both demanded and could now easily and clearly understand.

During implementation, Arx worked with the command staff of the Livonia police department, which included Sergeant Erc Marcotte, Chief Curtis Caid and Stephanie Whitney. The team provided input to ensure that the dashboard was customized for Livonia and reflected the Livonia police department’s desire to create transparency and to deliver on the needs of the community.

Through the united effort of Arx and the Livonia police department, we created an Arx Community dashboard that provides the public transparency into police data and can be viewed on any device. 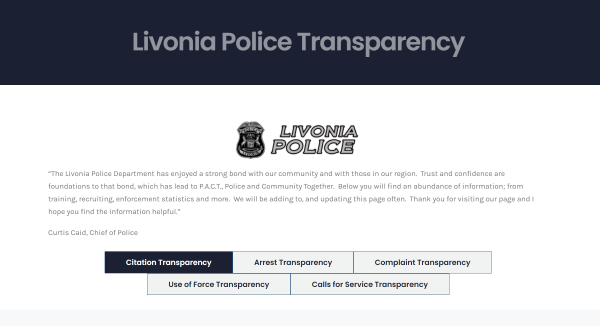 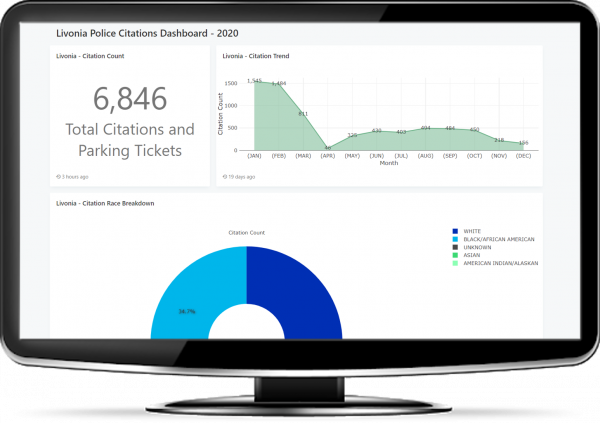 Livonia calls their Arx Community dashboard the Police and Community Together (PACT) website. They have embedded the dashboard into their LPD website and have made it the primary call out when landing on their site.

Police Chief Caid believes this dashboard what departments need to be doing to create the transparency the community has been demanding, “LPD is absolutely committed to serving the Livonia Community. We need to respect each other and create new opportunities for communication and understanding.” 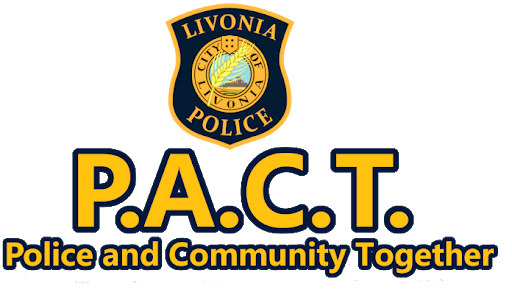 Since the release of PACT, the dialogue between the police and its community leaders have become more productive. The community leaders are praising the Livonia PD and Mayor’s office for creating the transparency they have demanded. And, the billboards no longer exist.

Dialogues are now opening and the police and the community are now working together to resolve issues and create continued transparency. The mayor officially stated that the PACT website has been key in “displaying increased data transparency” and in “engaging in courageous conversations with residents and community partners.”

Now that the Arx Community transparency dashboard has launched, the Livonia police department is as committed as ever to provide needed transparency but also accountability. The command staff is now working with Arx to implement Arx Alert, an easy-to-use accountability management system. With this implementation, Livonia police will not only be transparent to their community but also accountable as they work to monitor the activity of their entire force on a daily basis.

Fill out the form and submit and we’ll contact you to schedule a demo, answer your data questions, and discuss our affordable pricing.