Recent events have given rise to an almost universal call for law enforcement reform, transparency and accountability.  It’s important to recognize these demands are not new.  It’s also important to acknowledge that many in law enforcement have made efforts to meet the demands.

Formal calls for police reform date back nearly 100 years.  The “Wickersham Commission”, formed in 1929, conducted the first comprehensive national study of crime and law enforcement in U.S. history.  Among its conclusions was the recognition that in many cities law enforcement itself acted lawlessly. The Commission made numerous recommendations for reform; some of which were adopted and still exist today.  The “Christopher Commission” created in the wake of the 1991 Rodney King incident, also made numerous reform recommendations among which was the call for accountability.  More recently both the 2014 “President’s Task Force on 21st Century Policing” and the 2020 “President’s Commission on Law Enforcement and the Administration of Justice” call for the enhancement of public trust through accountability and transparency.

Many police agencies have responded to these calls for reform in a variety of ways.  Community policing, annual reports, posting statistics and policies online, citizen academies, “coffee with a cop” programs, social media presence, in-car and body camera videos, are examples of attempts to establish transparency.  In terms of embracing accountability, a review of virtually every police agency’s core values will reveal “accountability” prominent among their stated values.

In spite of the efforts of many to institute reforms, create transparency and establish accountability, incidents of misconduct and questionable behavior continue to occur and continue to erode confidence in law enforcement. Given all these efforts, police agencies still face growing discontent. What then can an agency do to effectively enhance public trust and confidence?  The answer lies in utilizing technology. Technology that is capable of analyzing and collating vast amounts of varied data to create public facing, real-time, comprehensive dashboards that are immediately accessible, easy to understand, and address the specific concerns of the community; while at the same time, create internally facing dashboards, reports and alerts on officer and department activity. 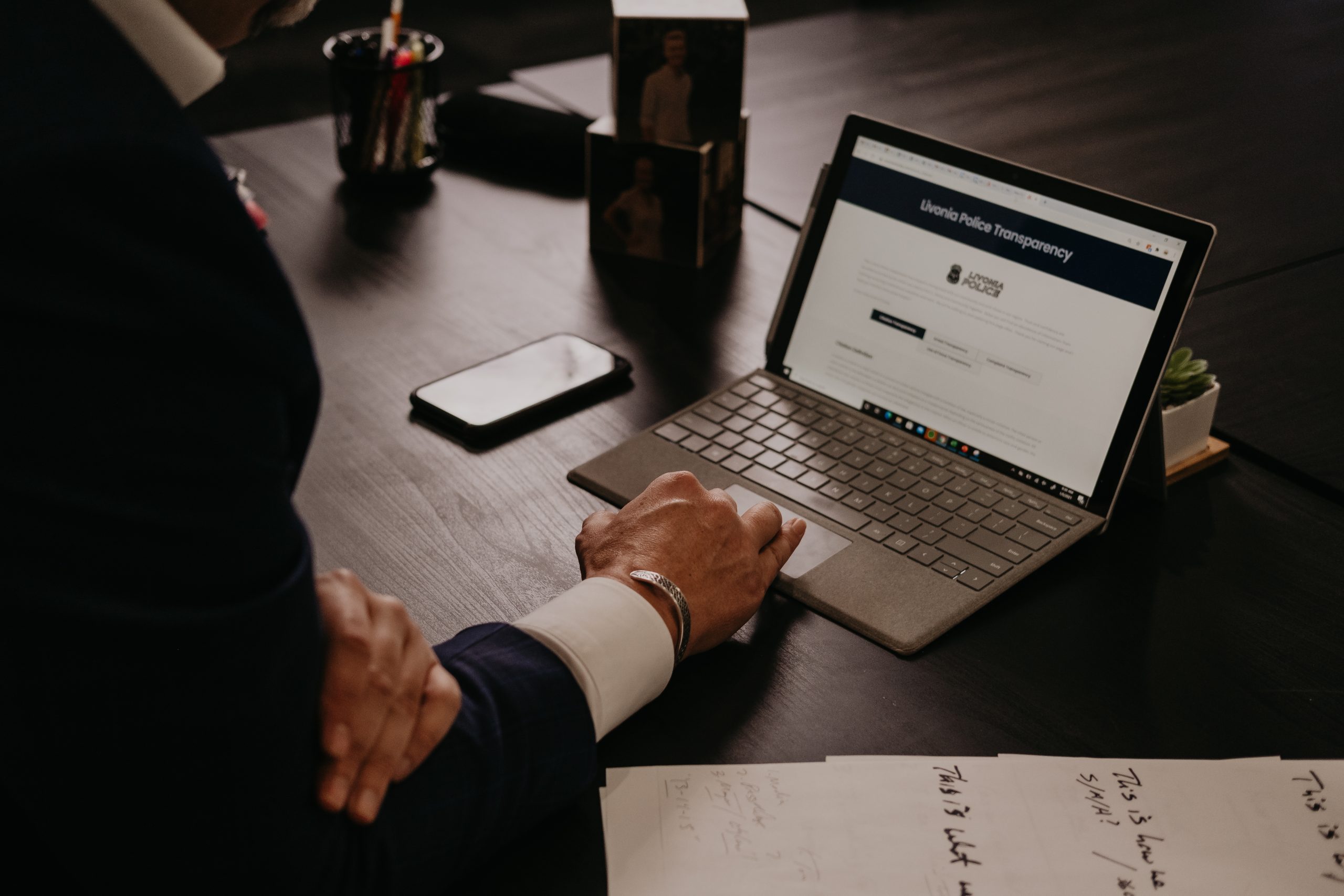 Public facing dashboards are an open report on overall performance.  They communicate honestly and forthrightness, and express a commitment to the department’s policy of being accountable to the public. Law enforcement executives and managers know, overall department performance is the aggregate of the individual actions of individual officers. Internally facing dashboards where data is clearly seen, easily analyzed and appropriately acted on, create individual officer accountability to both the department and the public.

The volume of data, the siloed approach to collecting data, the difficulties in integrating different databases, and the lack of real-time reporting, have negatively impacted transparency efforts. These same data challenges have made it extremely difficult to see individual officer performance in its totality, in real-time, and to create individual accountability.  Together, they make real transparency and accountability nearly impossible to achieve.

Arx Community, through the unique integration, analytical and reporting capabilities of its Arx platform, provides the community specific, real-time, public facing communication so vital in maintaining public trust and confidence, and creates the ability to monitor individual  performance of every officer, every action, every day.

Arx is committed to developing software technologies for law enforcement, where data is clearly seen, easily analyzed and appropriately acted on.

Arx delivers on the promise of helping police departments create safer communities by uncovering relevant, accurate, and timely information needed to help law enforcement leaders manage their personnel and improve community trust. At Arx, we are proud to partner help our communities build trust with transparency into police activity.

It’s time to utilize technology to bridge the gap between effort and success in achieving reform, transparency and accountability.  If you are looking for a modern-day software designed to meet the needs and challenges of a growing police force and its community needs, we would encourage you to take a look at all of the solutions Arx has to offer.

Get In Touch With Us! 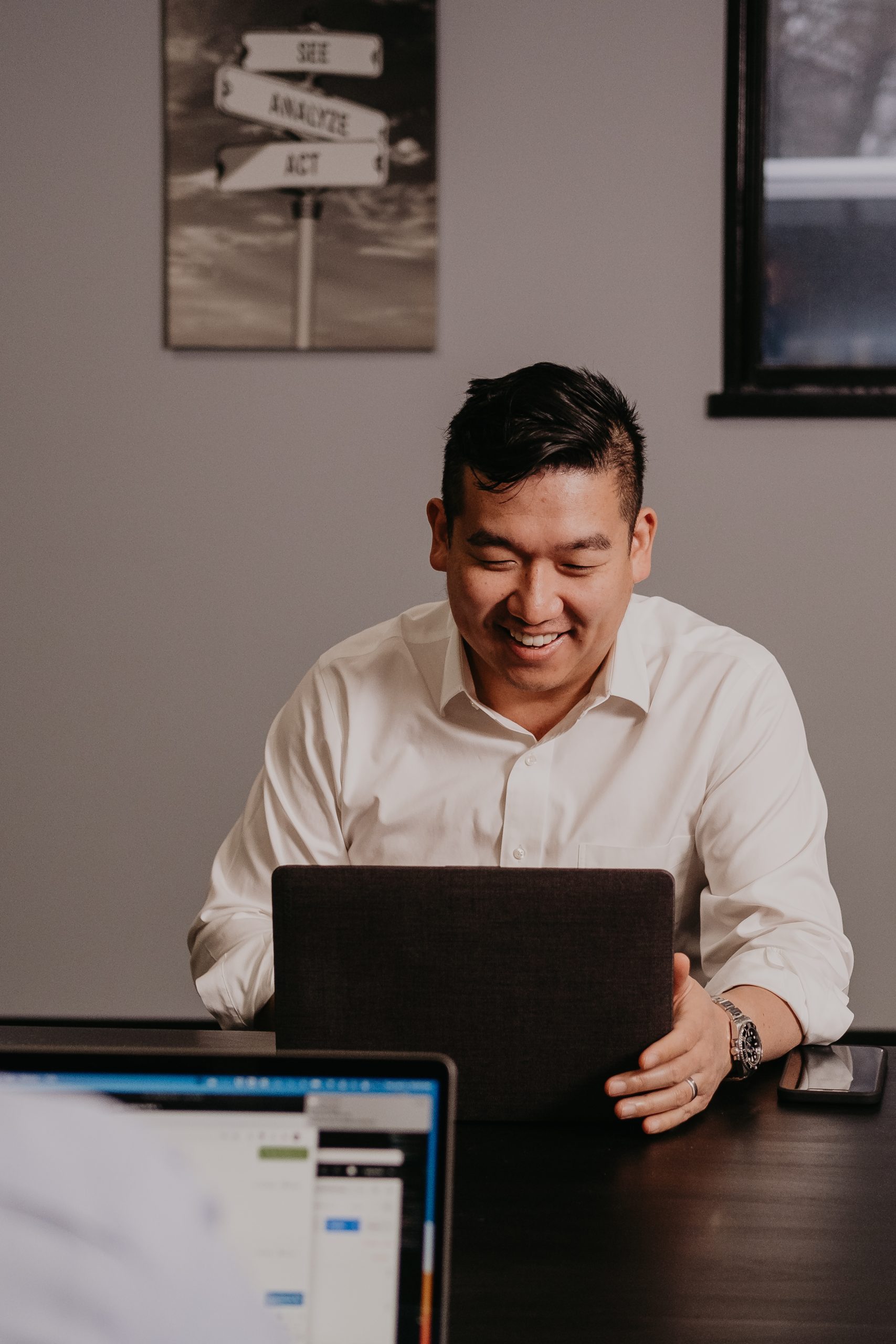